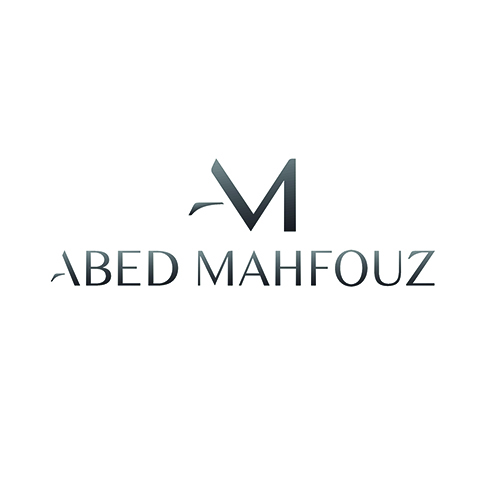 Born on December 1st, 1956, Fashion designer Abed Mahfouz was raised in the arms of a modest family in Beirut. Being surrounded with all what it takes to become a designer – fabrics, threads, scissors, and foremost family members that work in tailoring, Mahfouz decided to enter the enticing world of fashion in 1982.
After joining his older sister in designing and making evening gowns, Mahfouz recognized his true fervor for fashion, in which, led to the birth of the Abed Mahfouz brand. Mahfouz commenced his career with solely designing intricate and refined bridal gowns for the in vogue and graceful woman. In 2001, after the success of “Al-Halimah” – meaning “The Dreamer” – his very first private wedding collection; Mahfouz moved on and joined the world of Couture.
In 2000, Abed Mahfouz showcased his first Couture collection during Fashion Week in Rome, “Alta Roma”. Mahfouz was one of the first Lebanese designers to join Alta Roma and continues to showcase his Spring/Summer and Fall/Winter Couture collections there.
In addition to Italy, Abed Mahfouz continued to receive international coverage and recognition whereby his luxurious collections were showcased in London, New York, Moscow, Marbella, Chinghai, Sofia, as well as Dubai and Beirut Fashion Week. 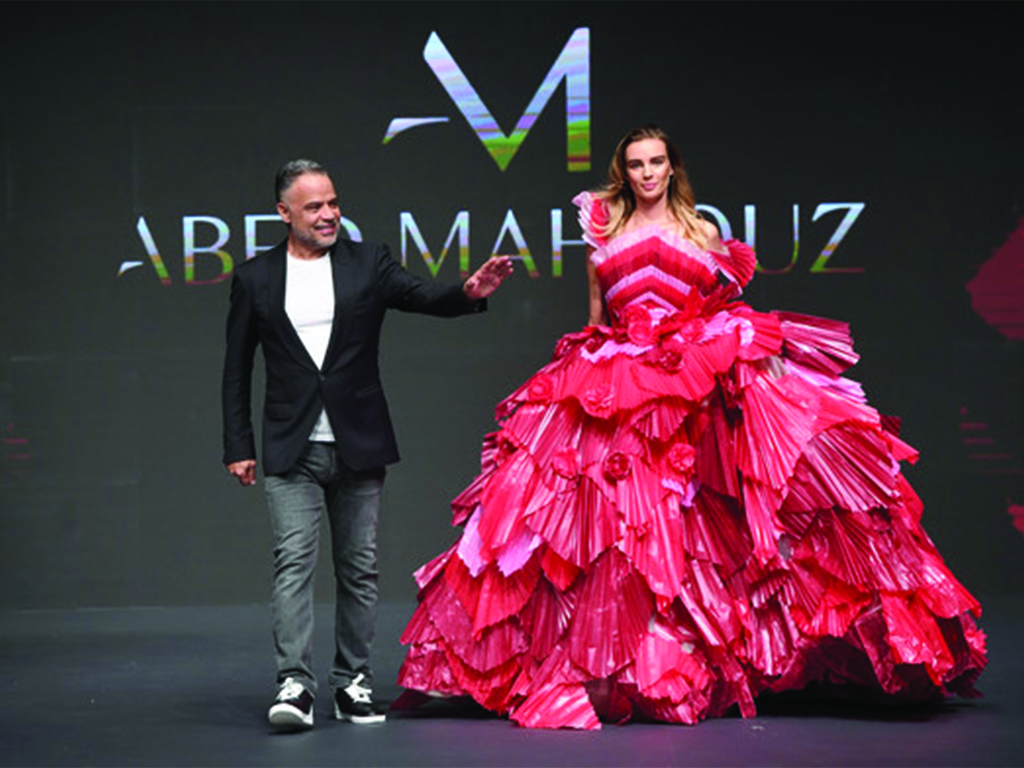 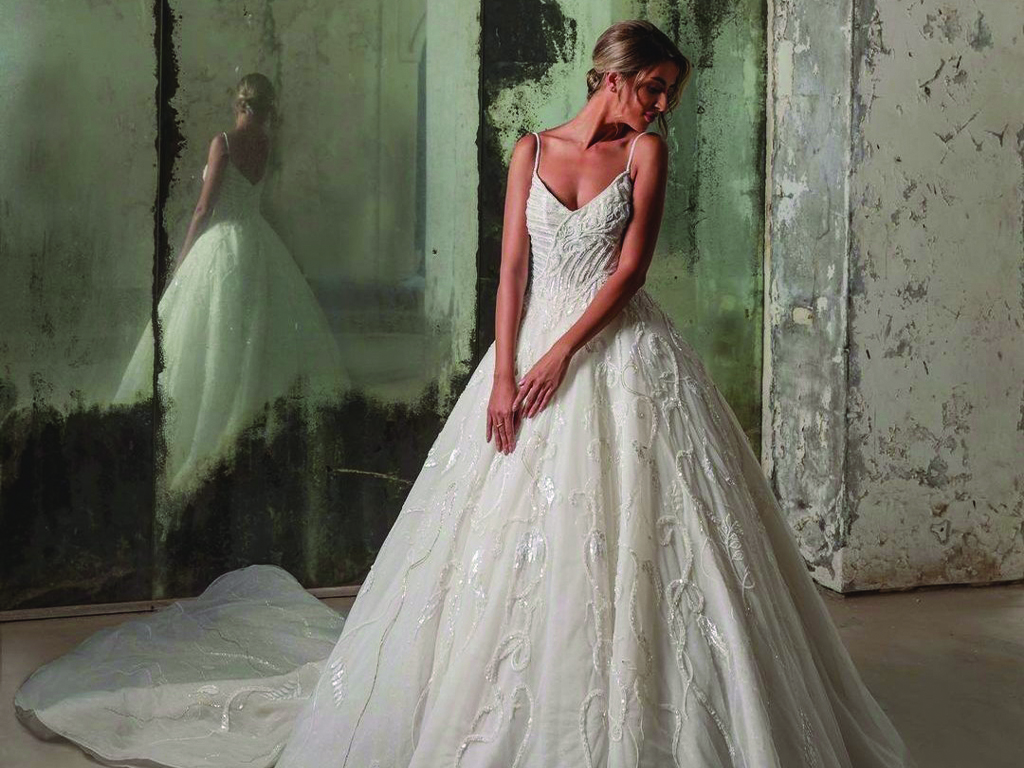 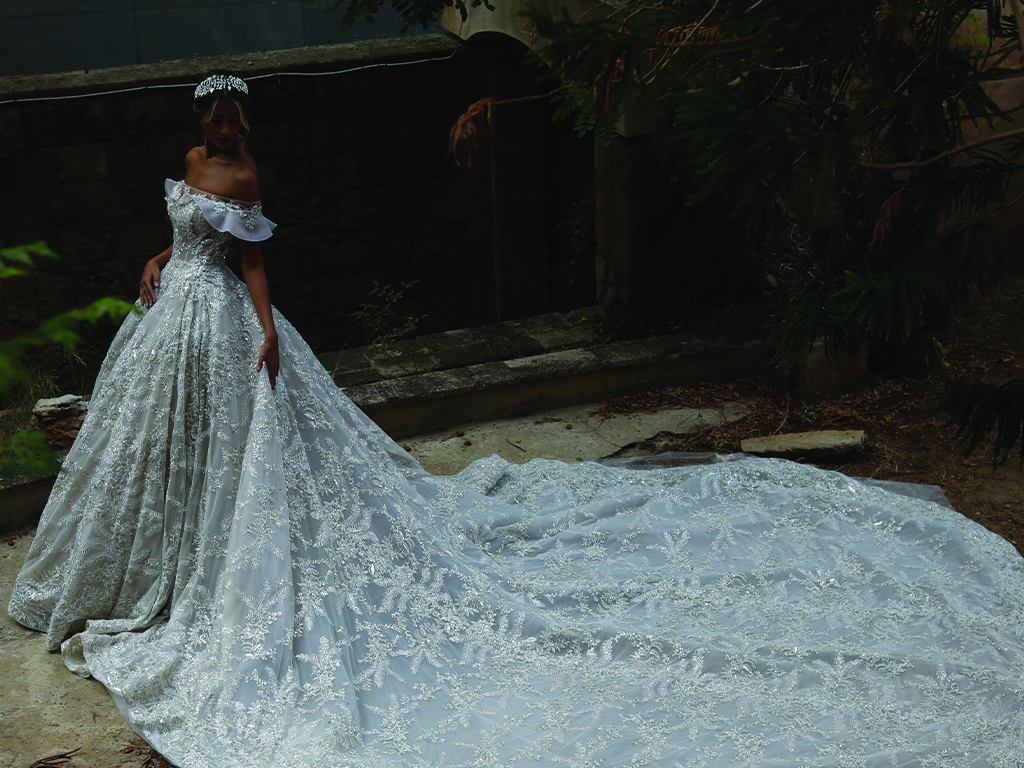 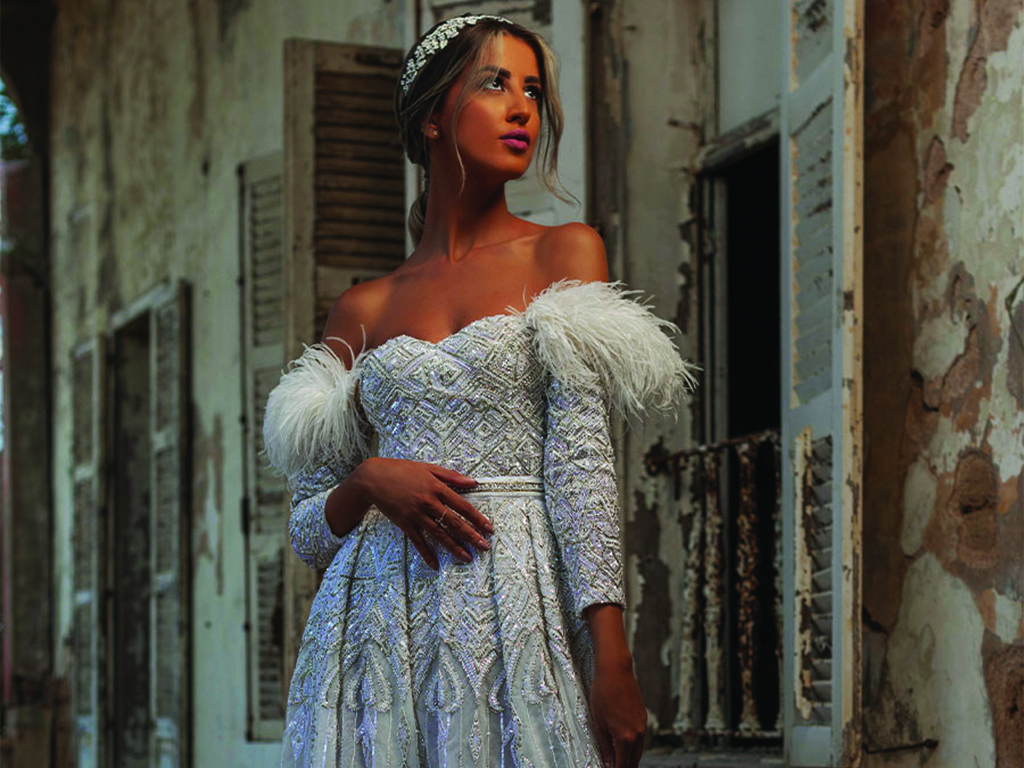 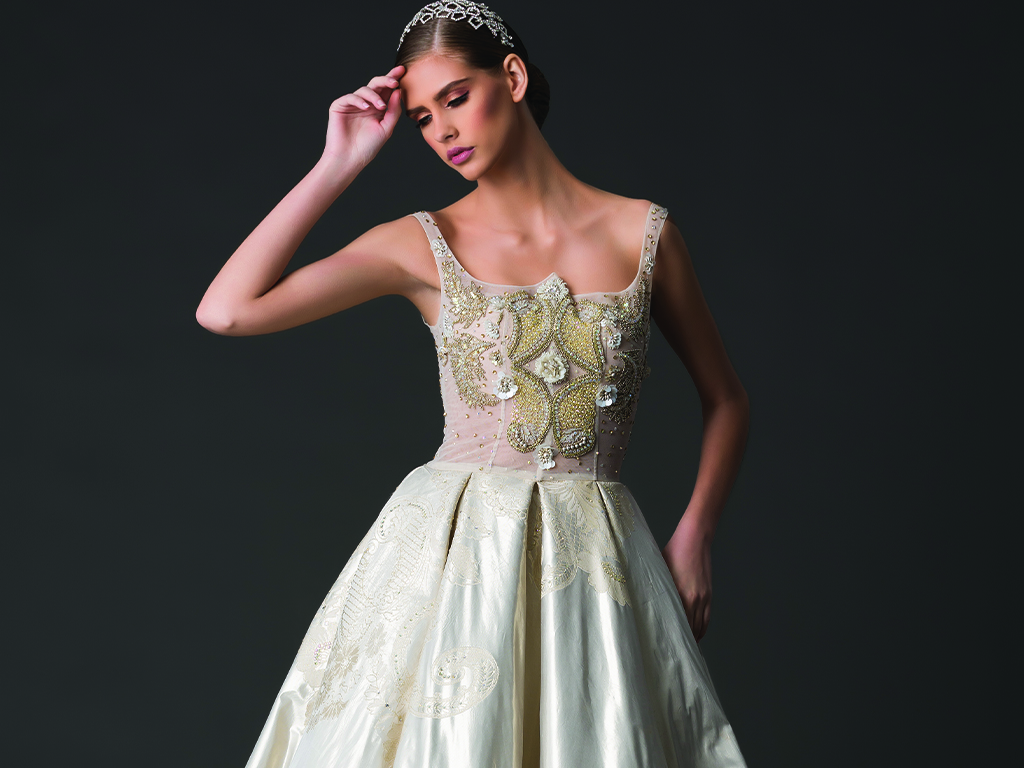 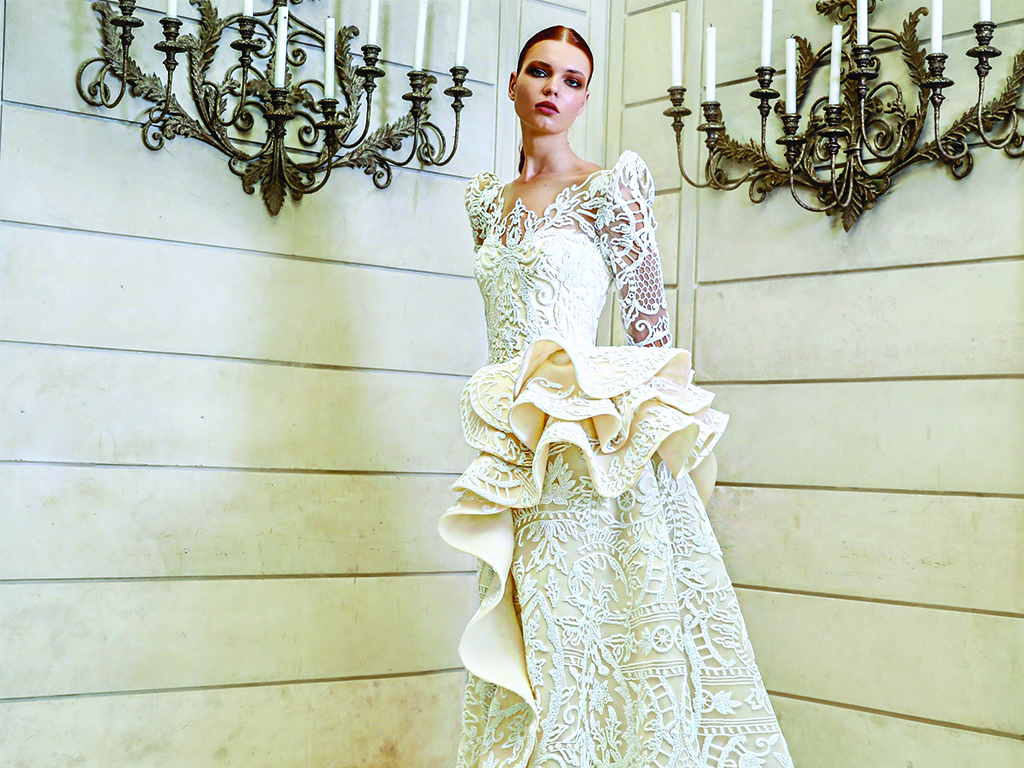 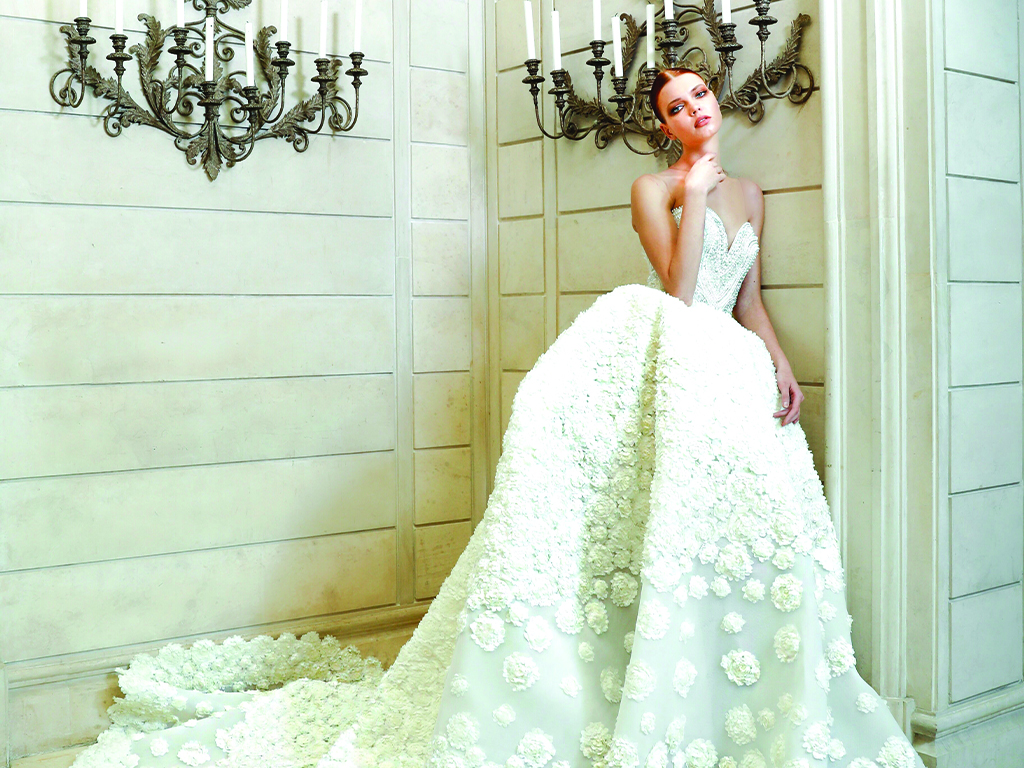 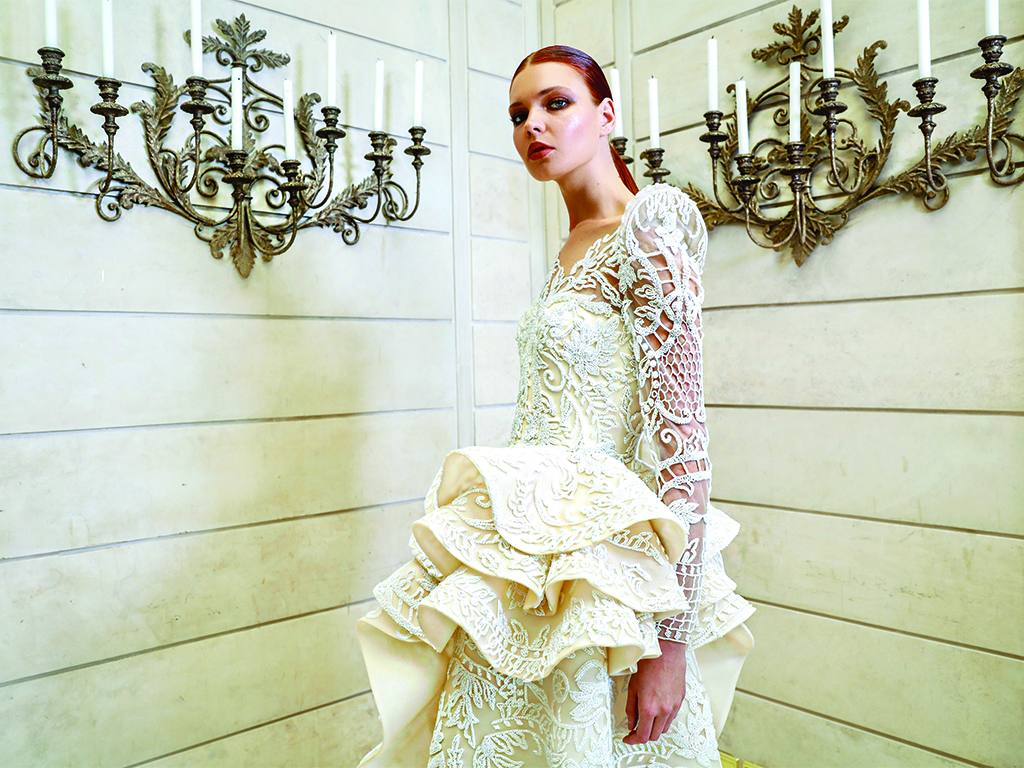